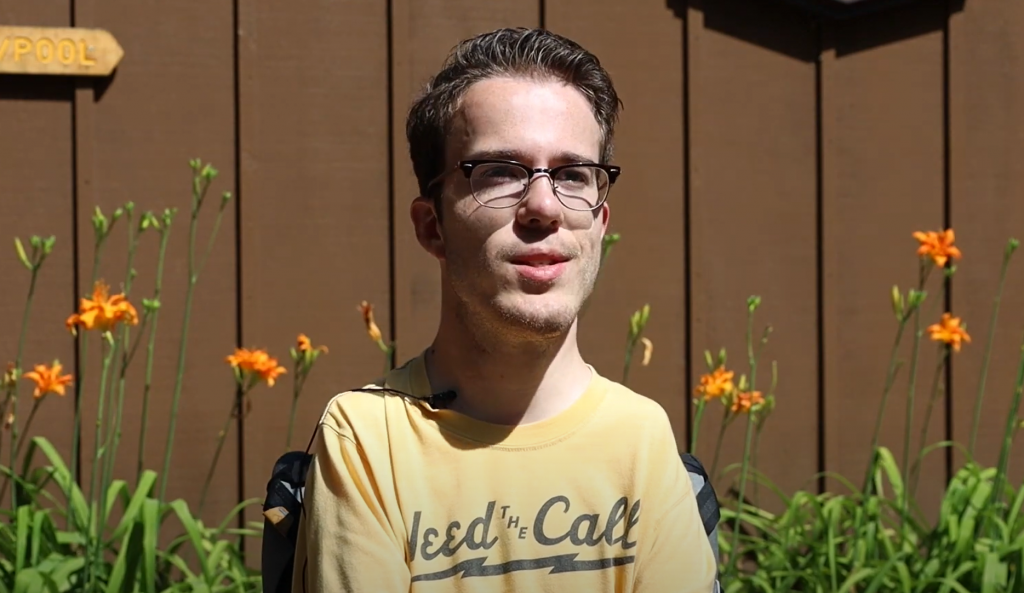 On an August evening at Camp Courage, you can find the gym glowing with neon lights as campers from the US Power Soccer Association participate in their annual “cosmic soccer” night game.

Hear from Power Soccer Camp leaders in The Path to Courage video.

Riley has been involved with power soccer for many years, and always looks forward to visiting Camp Courage during their week of Power Soccer Family Camp.

“Power Soccer Camp is one of a kind in that there are no other power soccer camps in the world,” Riley shared. He added that Camp Courage is a great location for the players because they are able to access the gym, cabins, and other areas independently, and can play soccer as long as they want without having to travel to a hotel at a different location. The high level of accessibility at Camp Courage allows players to relax and enjoy their stay, and focus on building lasting friendships and enjoying their favorite sport.

“I remember being a camper – I saw the instructors being very independent individuals. They lived their own lives, they had jobs, and they went to college. So I had role models and that is kind of what I like about this camp and why I come back here as an instructor to lead the example of what you can do. Even though you have this disability, there are plenty of things you can do – a lot of times you just don’t see it,” Riley said.

Riley now plays Power Soccer at the club level with the Minnesota Shockwave, is part of the US National Power Soccer team, and serves as Eastern Regional Director for USPSA, the governing body of power soccer in the United States. “Campers just need that example, the little nudge of ‘it’s possible’. That’s all I needed. I got a degree in mechanical engineering, and got a job right out of college and didn’t think anything of it. I owe a lot of that to the instructors of the early years,” Riley added. 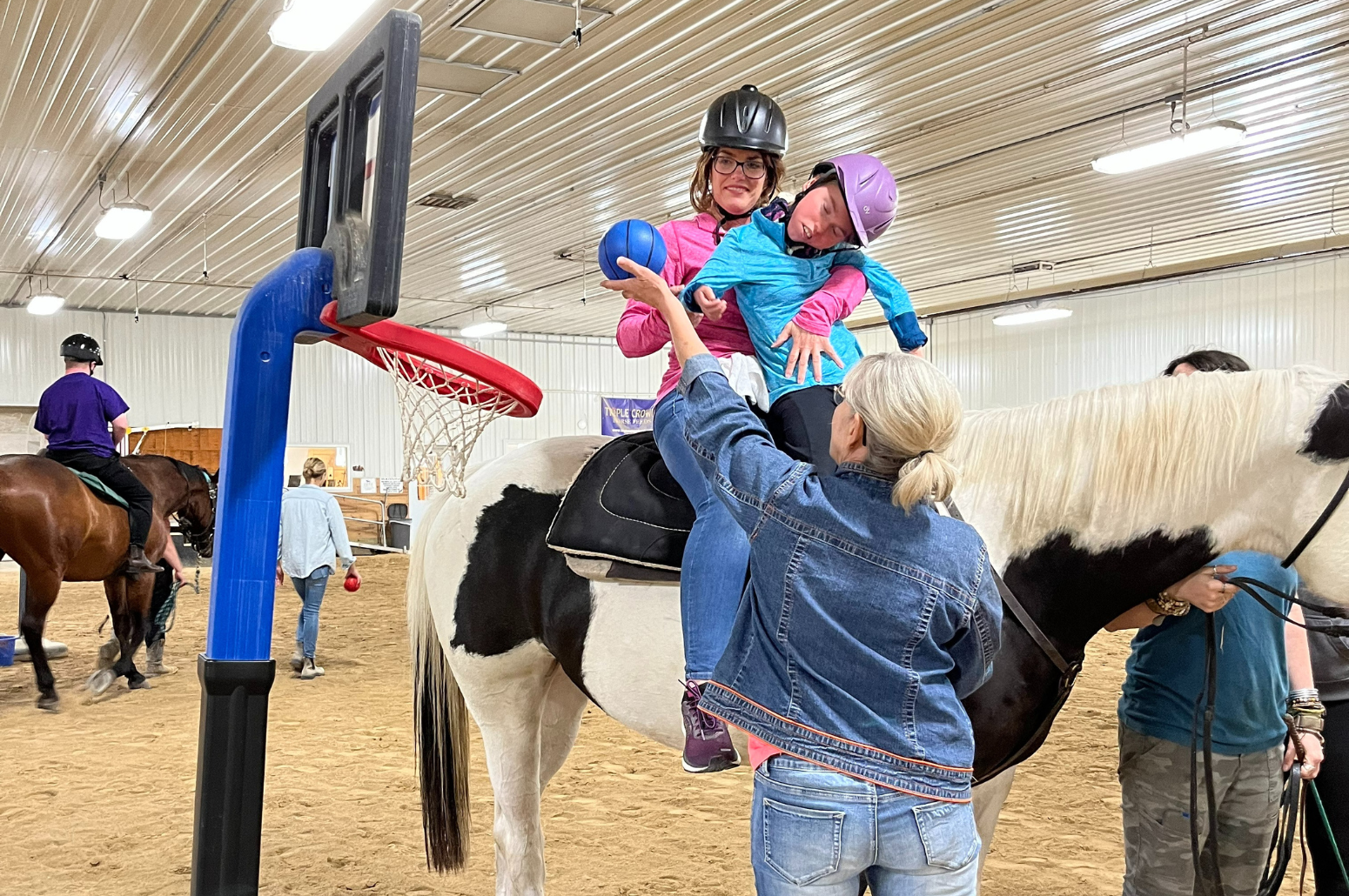 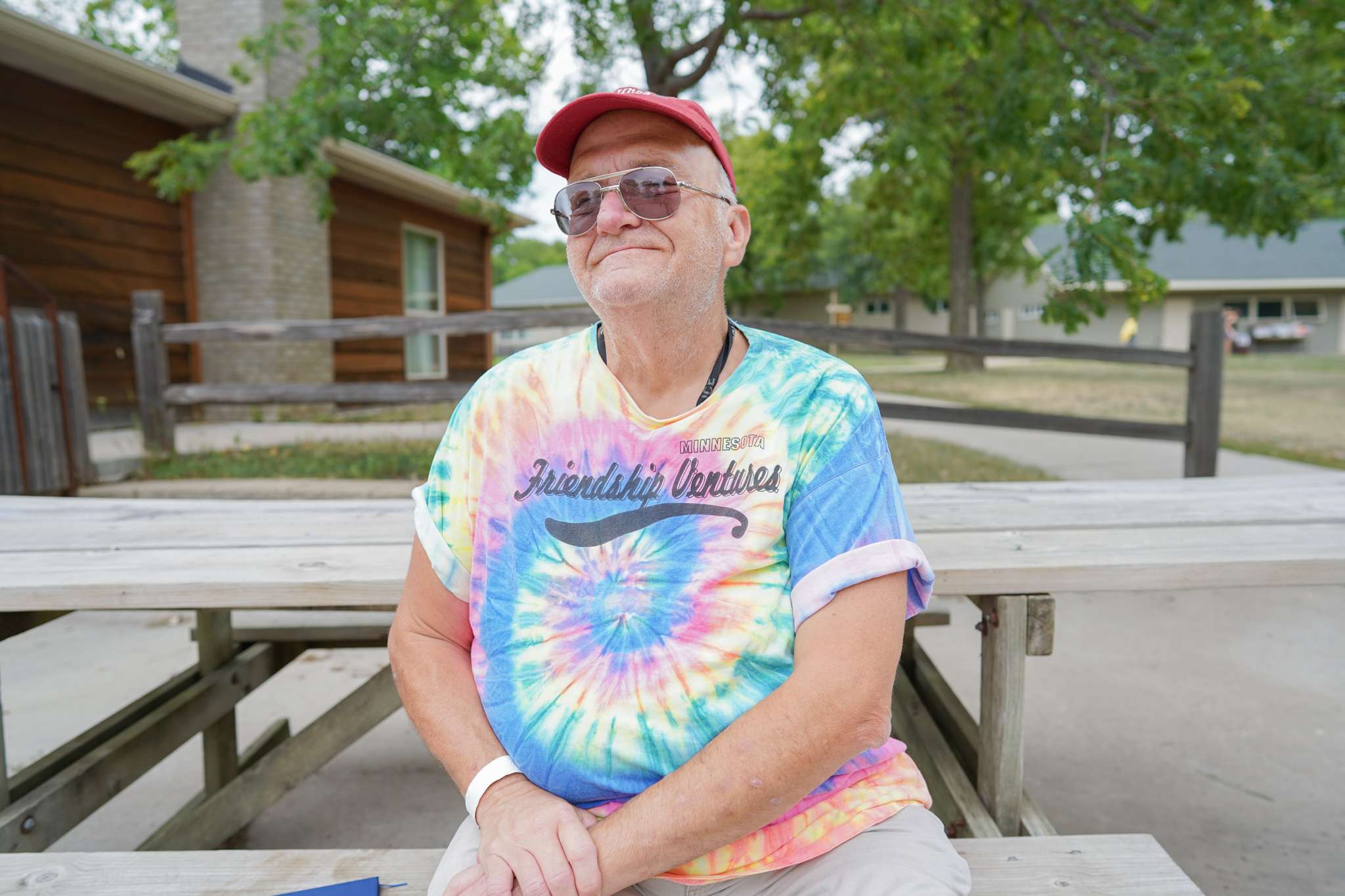 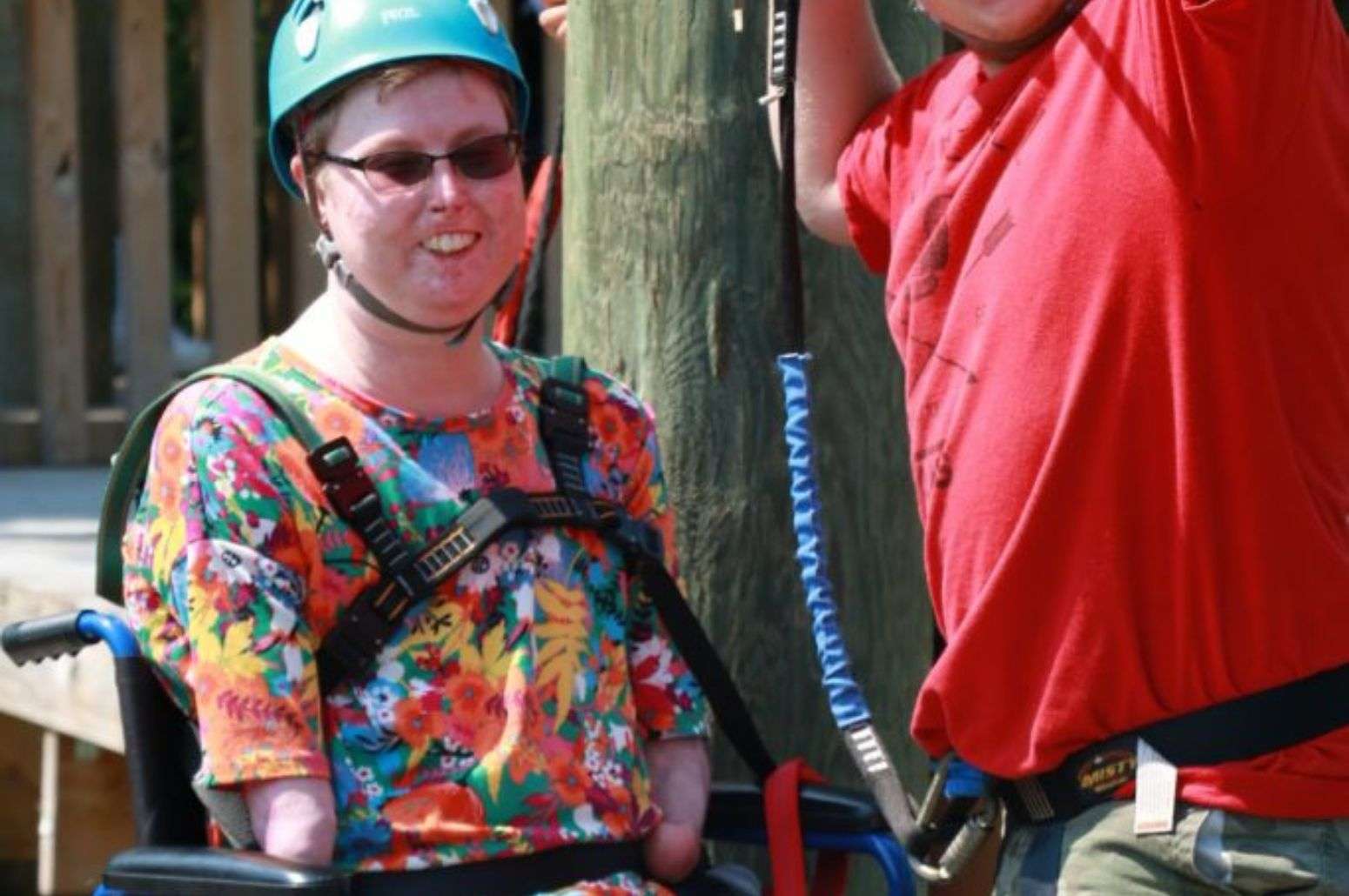