True Friends is a nonprofit organization providing life-changing experiences that enhance independence and self-esteem for children and adults with disabilities. Our programs include camp, respite, retreats, team building, therapy and adaptive riding, and travel; serving over 25,000 individuals annually. With locations near Maple Lake, Annandale, Eden Prairie and Bemidji, we serve individuals in Minnesota and throughout the United States. 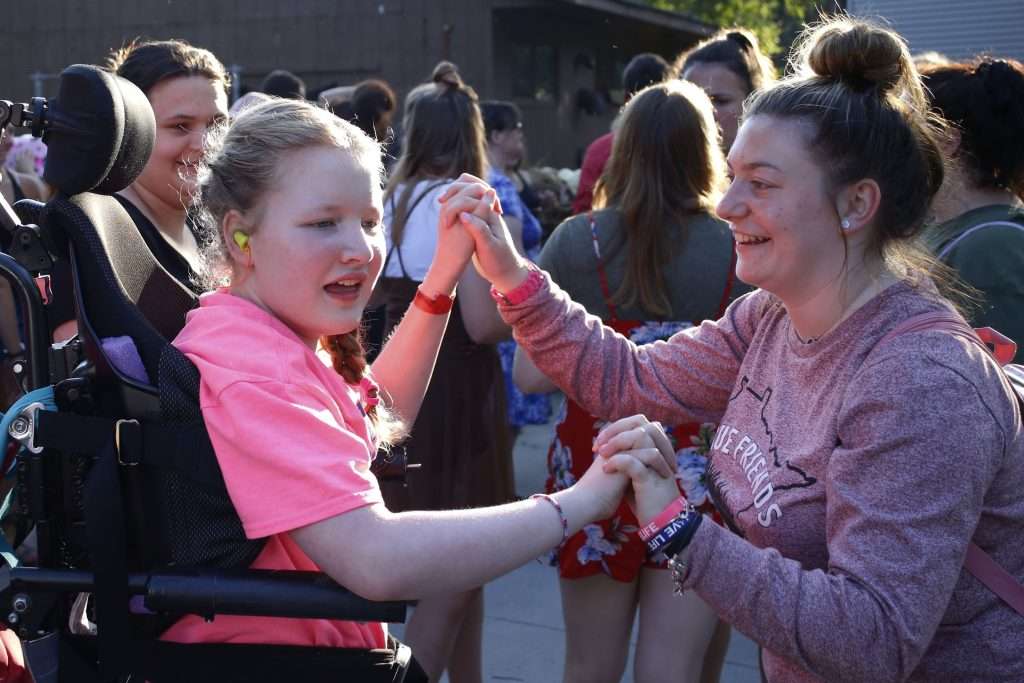 Mission: Provide life-changing experiences that enhance independence and self-esteem for children and adults with disabilities.

Vision: A world where experiences and adventures are open to individuals of all abilities.

Commitment to Diversity, Equity, and Inclusion: We strive each day to create a diversified, equitable, and inclusive environment. From the individuals and families we serve, to the guests we welcome, to those who carry out our mission, True Friends is committed to providing experiences where each individual belongs.

We provide individuals the tools, training, and information to encourage them to make mindful and confident decisions about their own future growth.

We strive to create an authentic atmosphere of inclusion and belonging; to support independence and exploration while providing the opportunity for positive outcomes.

We believe that how things are done is as important as what is done; thus, we are committed to honest, fair, respectful, and authentic principles.

We are committed to making safety a way of life at True Friends; ensuring a secure accessible environment, providing mindful training, and making dedicated changes to enhance our overall operations.

We are dedicated to continuous improvement to ensure ongoing financial, program, and infrastructure success.

We are thankful to our partners and all they do to support individuals with disabilities through their time, talent, and donations.

Meet the dedicated members of our Operations and Foundation
Board of Directors.

Looking for more specific details about our nonprofit? Check out our 990 Forms or Annual Reports.

Check out our current events and
news-worthy activities happening at
True Friends.

Escape from the ordinary at one of our
four locations across Minnesota or
choose your own location.

We welcome individuals of all ages with and without diagnosed disabilities, including developmental or physical disabilities, as well as various health conditions.

Then and Now Our History Leonora and George Christianson combined their personal experience with a son who had TB and their philanthropic passion to help others by donating to build Glen Lake Children’s Camp for children with TB. The camp closed in 1950.

1938
The Seeds of Camp Courage

Jenny Bordewich Dowling, due to her being married to Michael Dowling who lost his limbs to a brutal December snowstorm, organized the first camp for kids with physical disabilities east of Hinkley at St. John’s Landing. 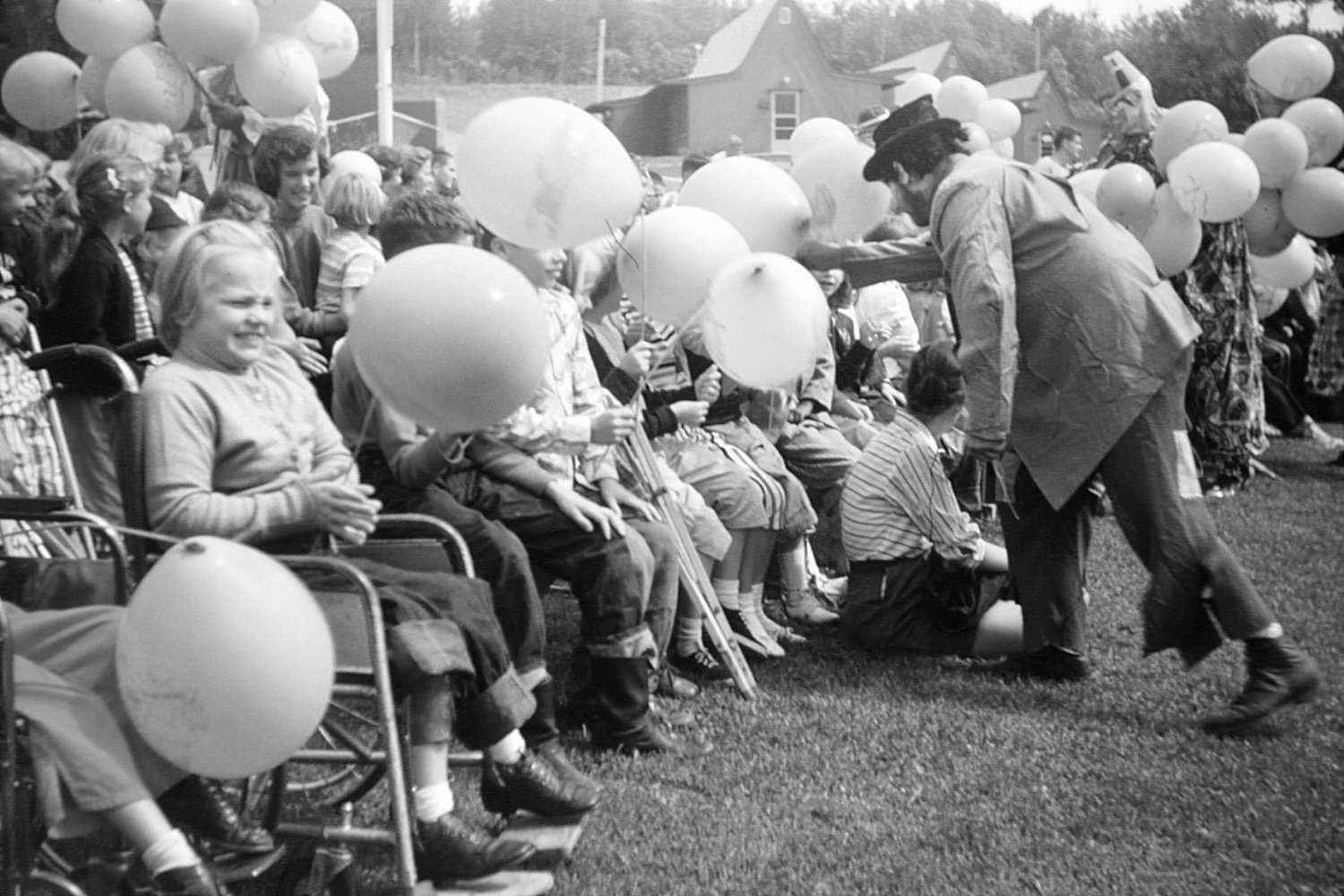 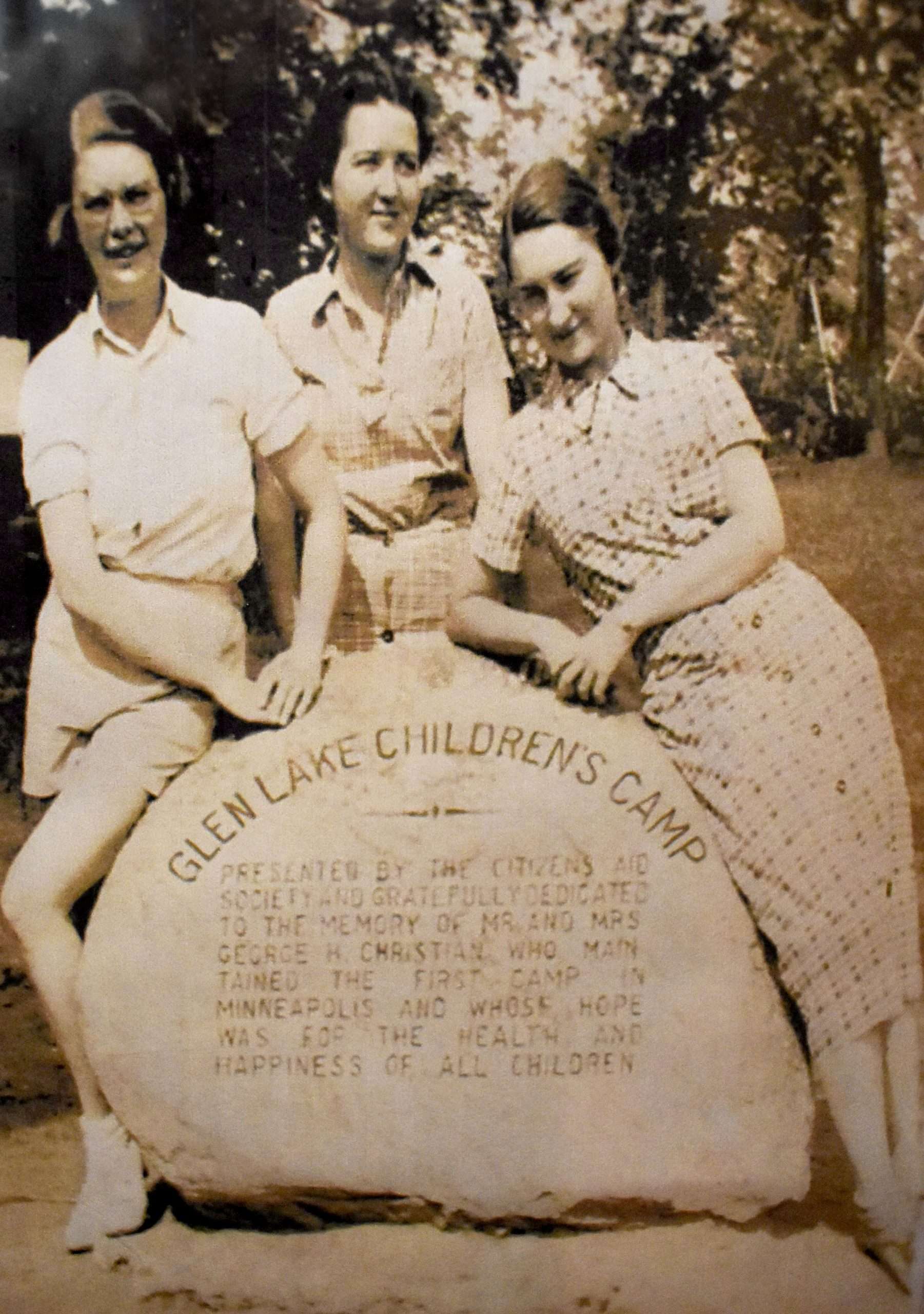 In the late 1950s, ARC of Hennepin County operated the former Glen Lake Children’s Camp as a day facility for individuals with developmental disabilities. The site was renamed Camp Indian Chief and operated under this name until it closed in 1983 when the City of Eden Prairie took over ownership of the property, and renamed the site Camp Eden Wood. 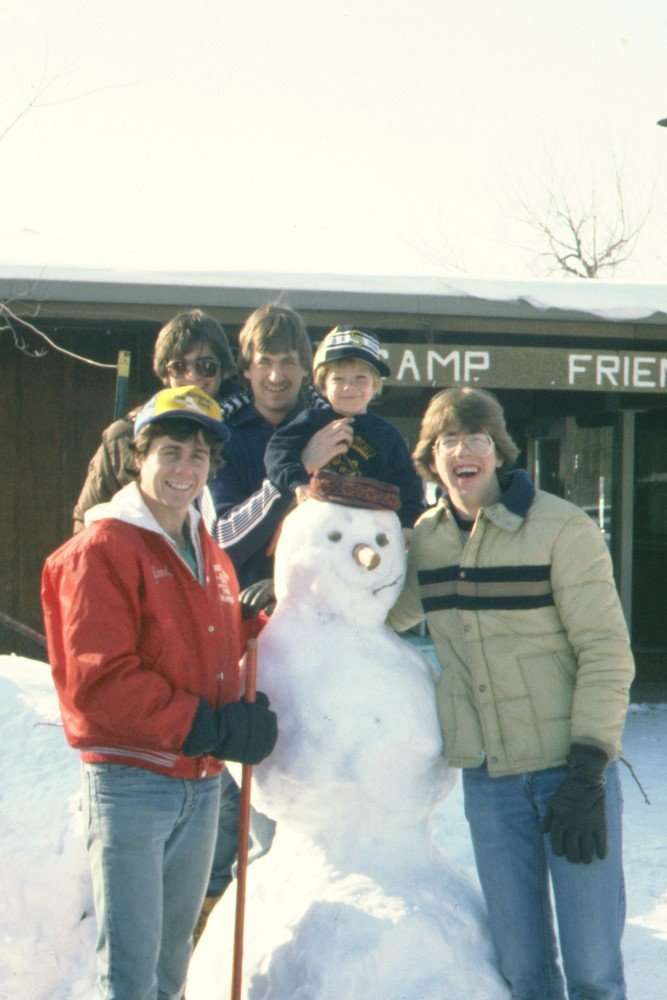 Multiple families with children with developmental disabilities were adamant that their kids deserved to have a camp especially for them. A group of parents with ARC of Minnesota purchased the 100-year-old Beecher’s Resort on Clearwater Lake and converted it into a resident camp for their children with developmental disabilities, known as Camp Friendship. 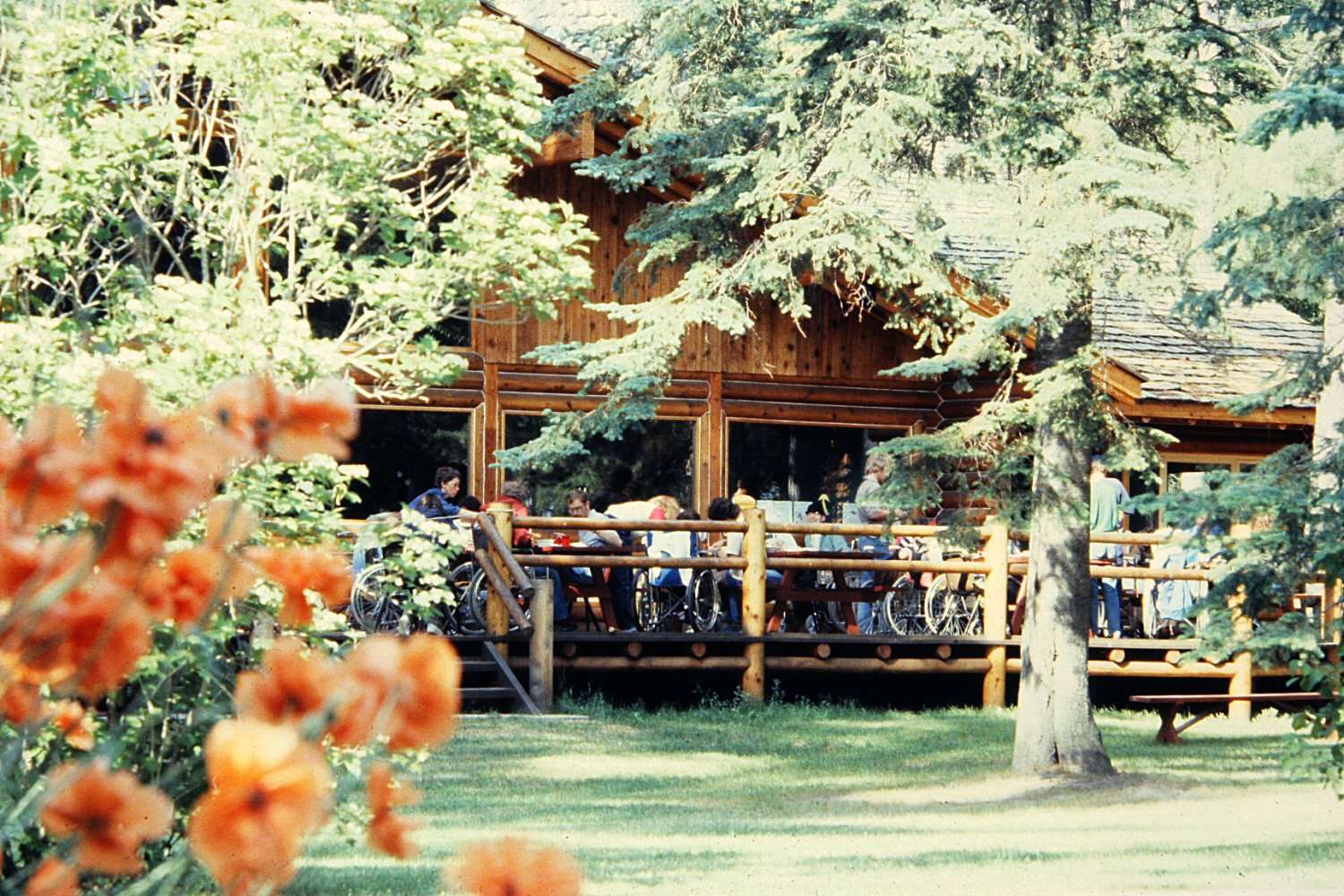 After becoming an independent nonprofit organization in 1986, Friendship Ventures, which was operating under Camp Friendship, expanded their programs to offer respite services, Ventures Travel a travel program, Team Quest a team building program, and Conference and Retreat centers. 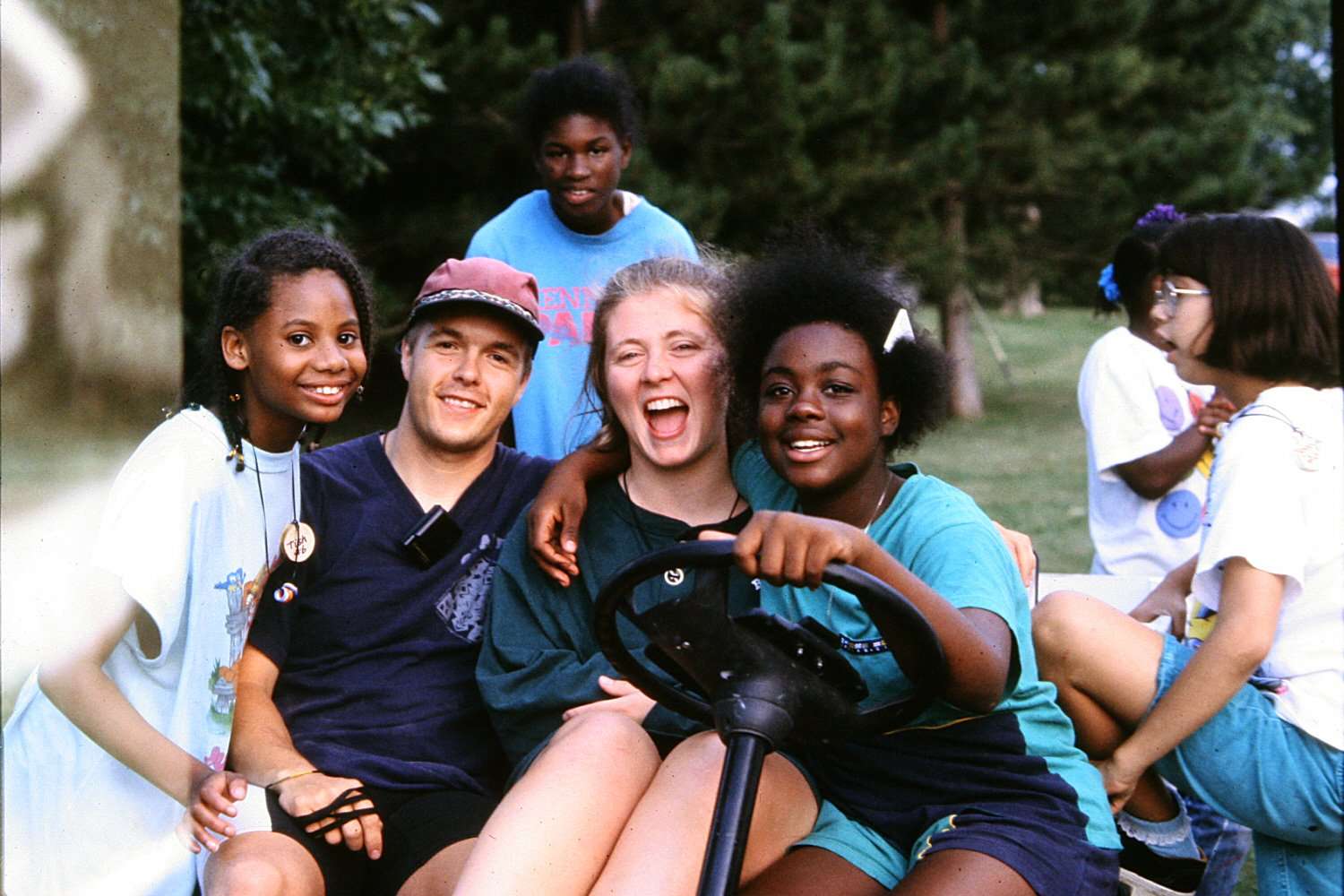 Friendship Ventures expanded its services in the Twin Cities area through the acquisition of Eden Wood Center in Eden Prairie; previously the site was operated as Glen Lake Children’s Camp and then as Camp Indian Chief. 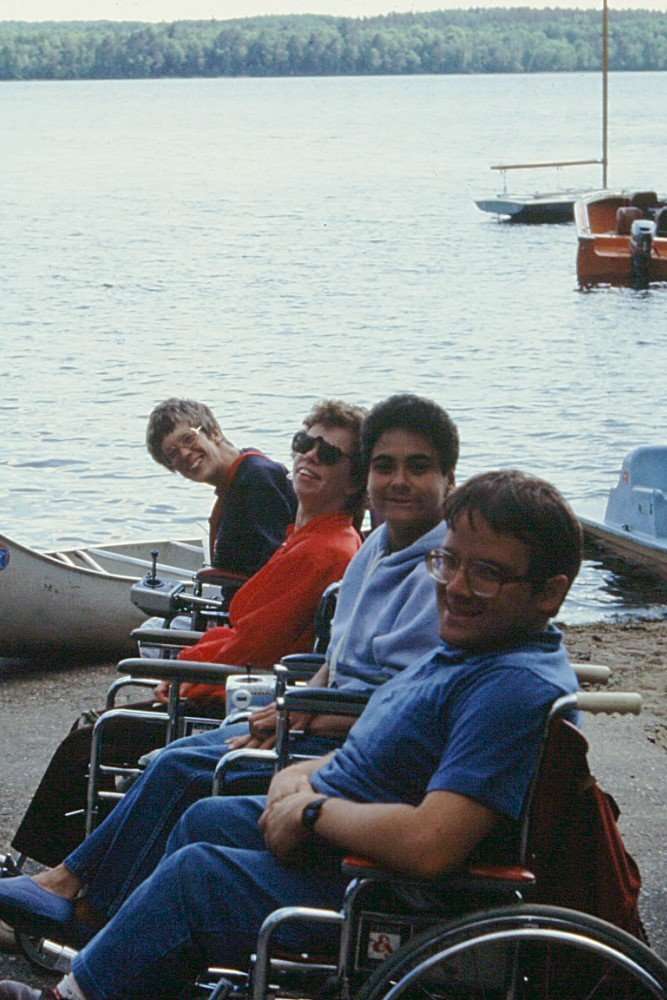 Friendship Ventures was providing camp, respite, travel, team building, and conference and retreat to thousands of individuals each year. The organization acquired Camp Courage and Camp Courage North in November of 2012, and used the interim name, Camps of Courage and Friendship, for nearly a year. 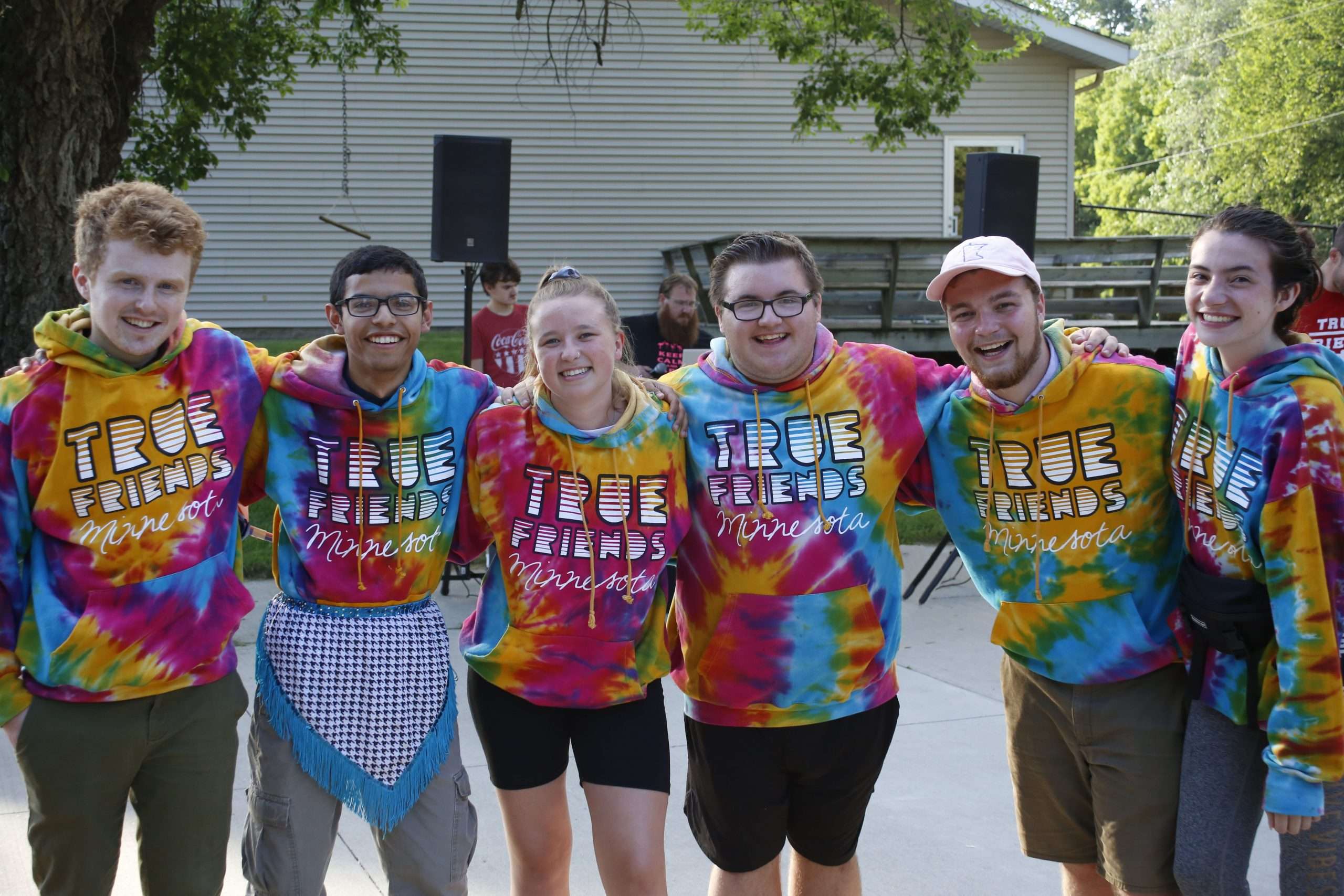 In 2013, a branding strategy firm helped research and launch a new name for the organization. In October 2013, the name True Friends was launched. 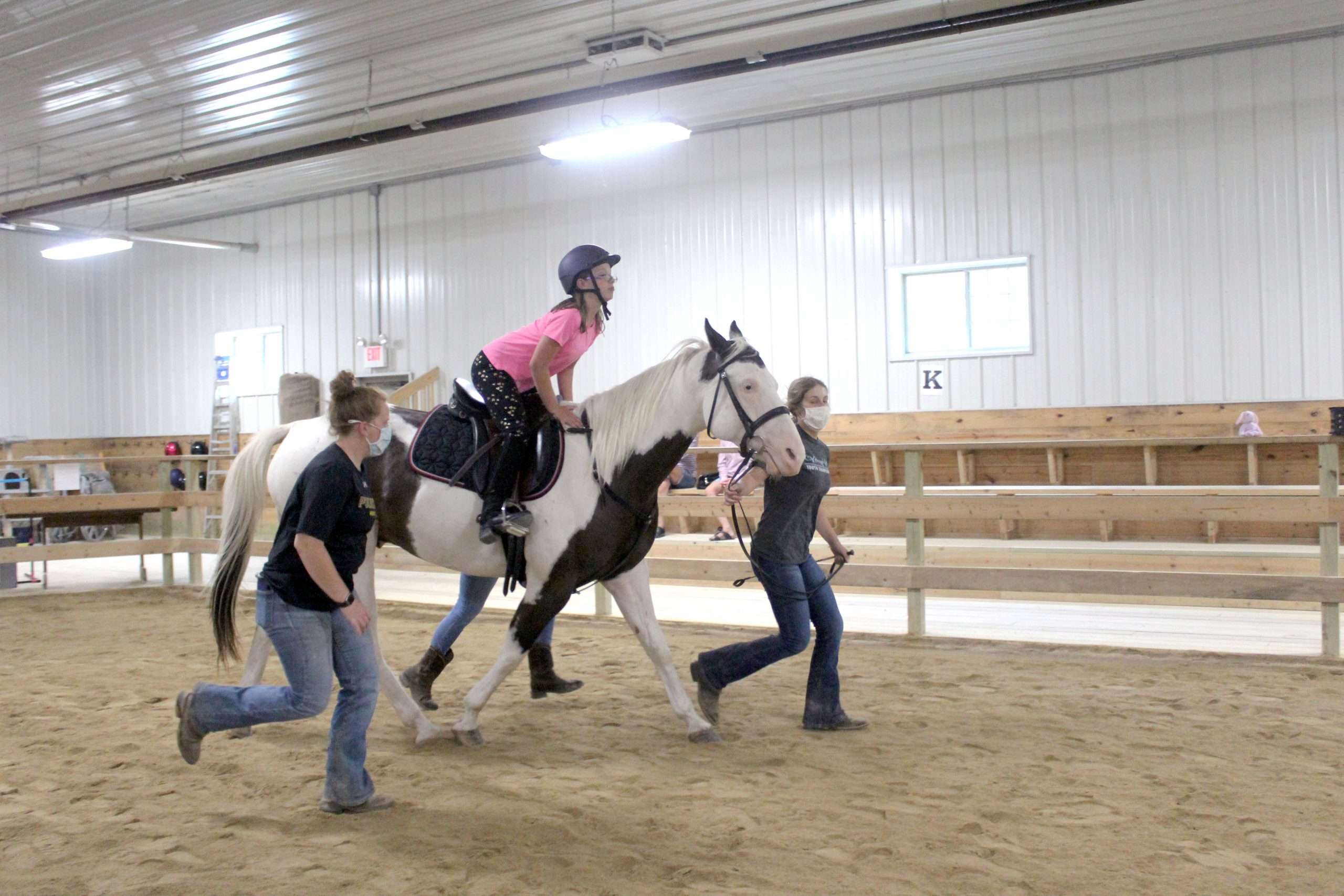 Today and Tomorrow
The Future of True Friends 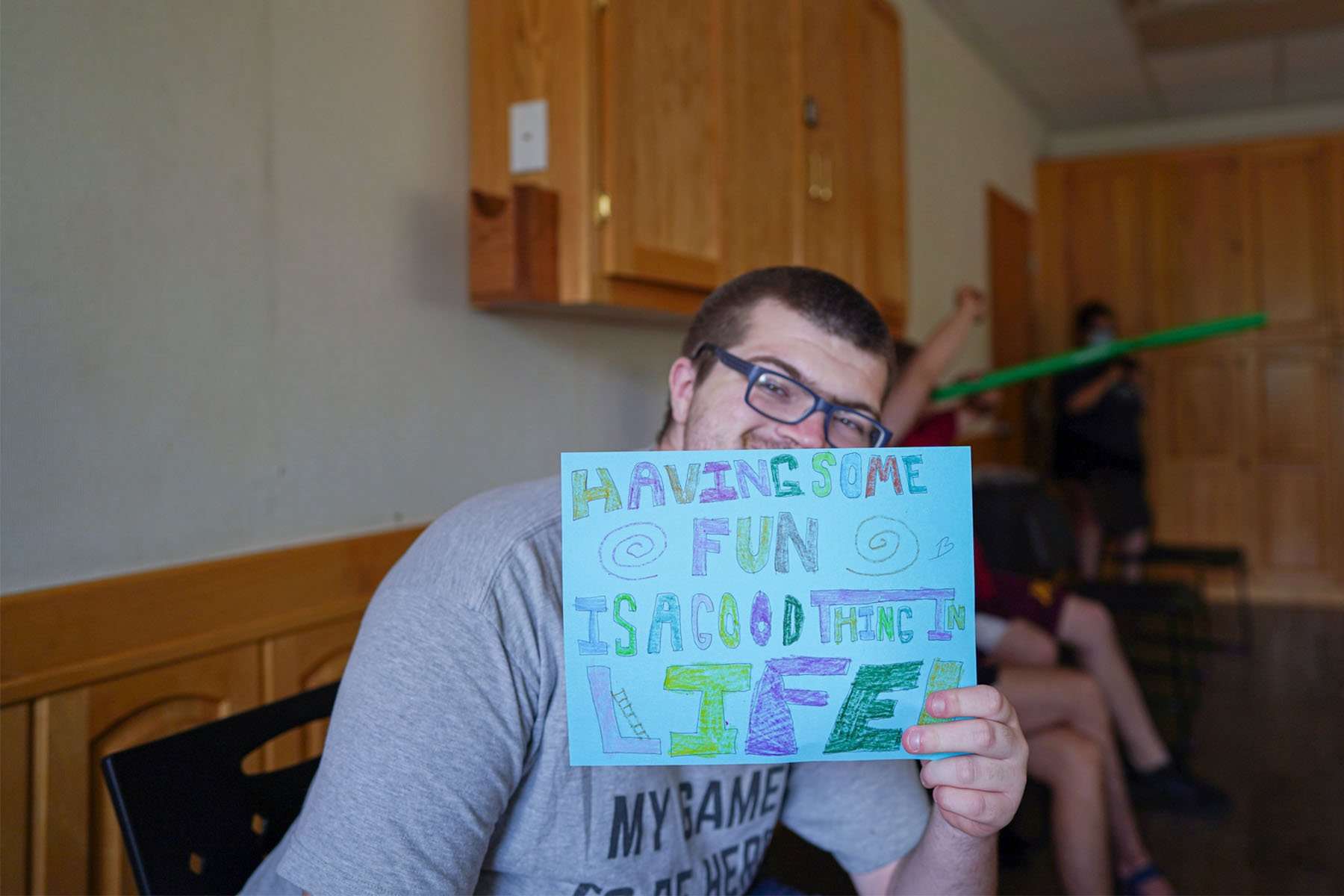 Today we offer six programs across four locations, serving individuals of all abilities.

Not sure where to start?

No worries friend, we can help you find your adventure. Just reach out.